During World Week year 3 have been learning all about Morocco.  We have learned lots of facts about Morocco.  It is in North West Africa and part of it is in the Sahara Desert.  The main religion in Morocco is Islam and followers of Islam are called Muslims. As well as learning facts we have done lots of art activities including designing our own prayer mats, decorating Fatima Hands and painting pictures of Chefchaouen, also called 'The Blue City of Morocco'. 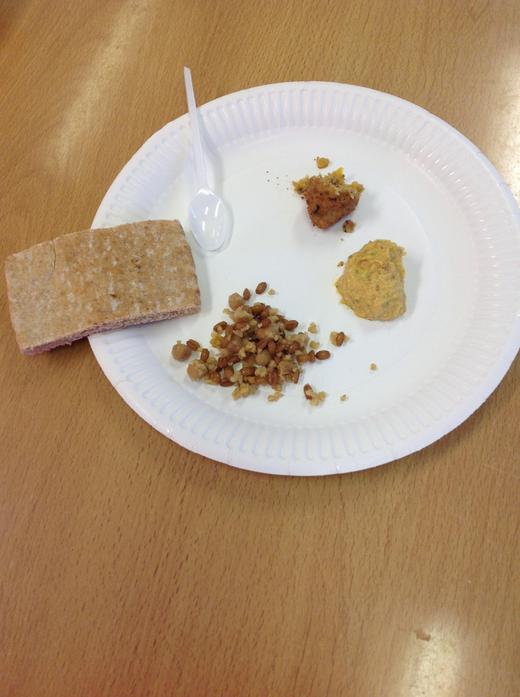 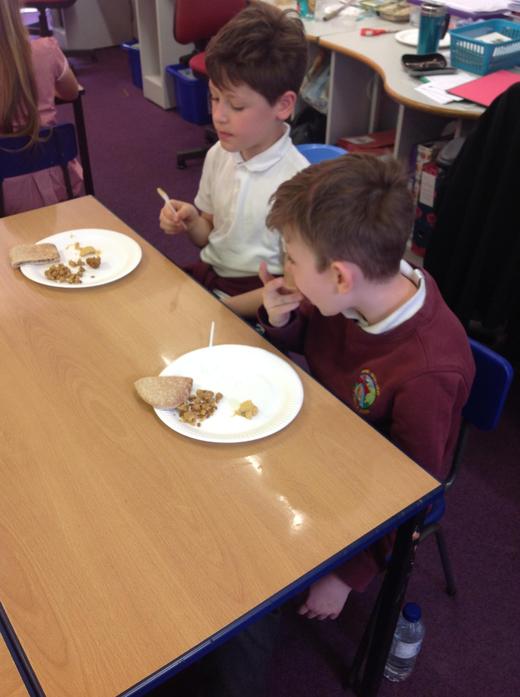 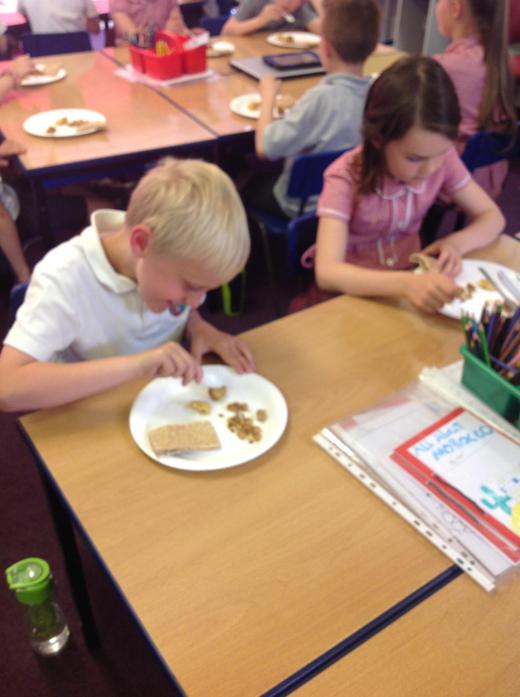 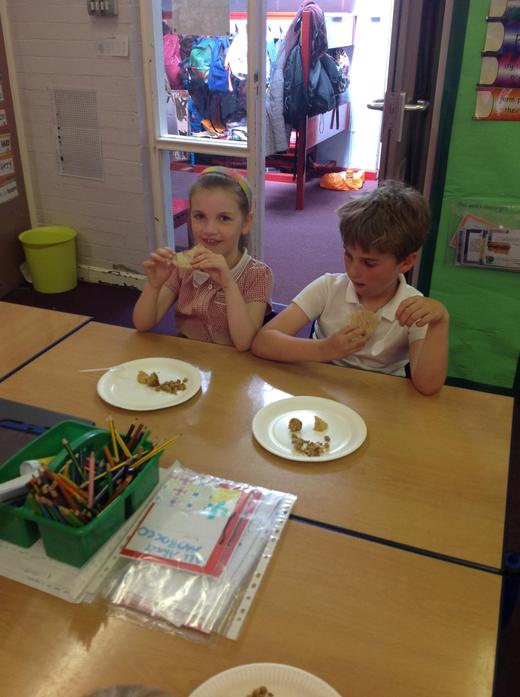 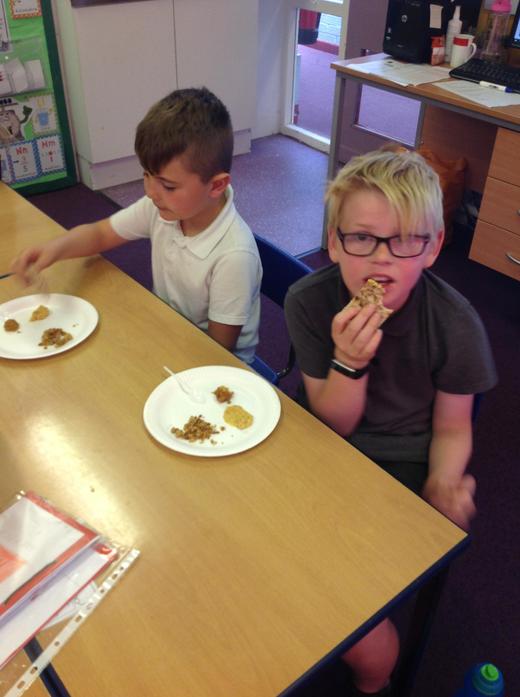 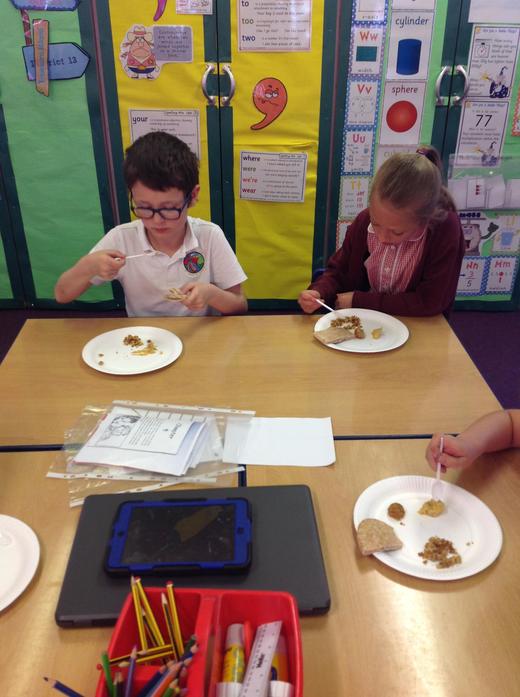 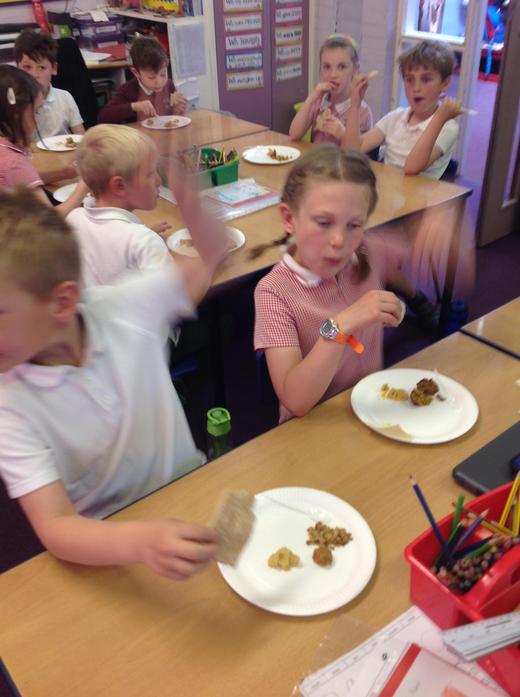 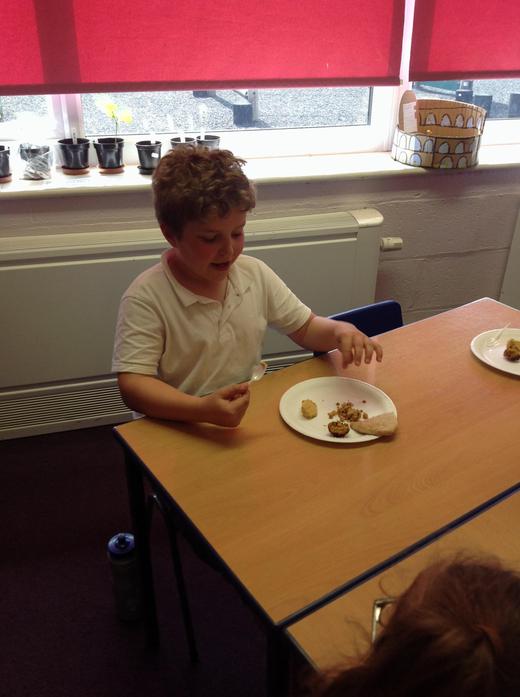 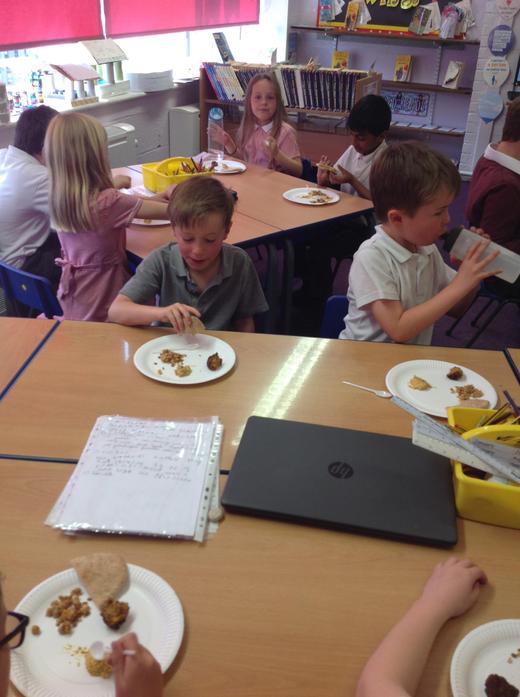 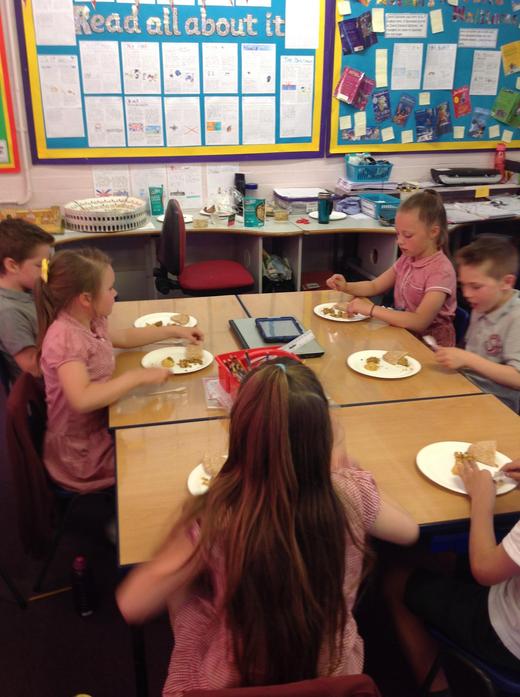 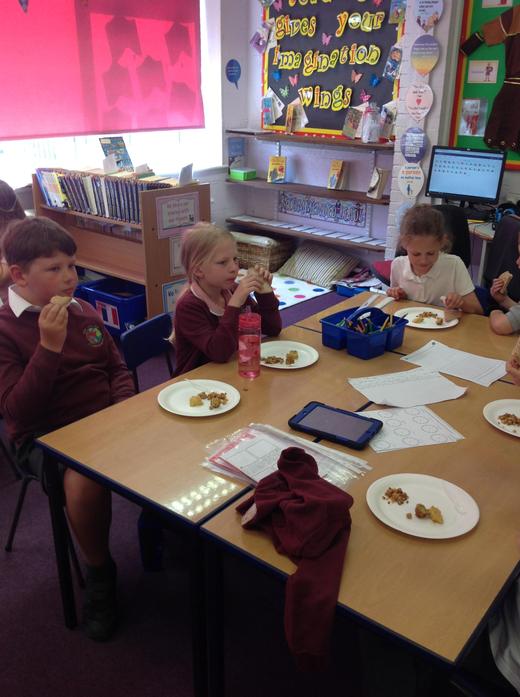 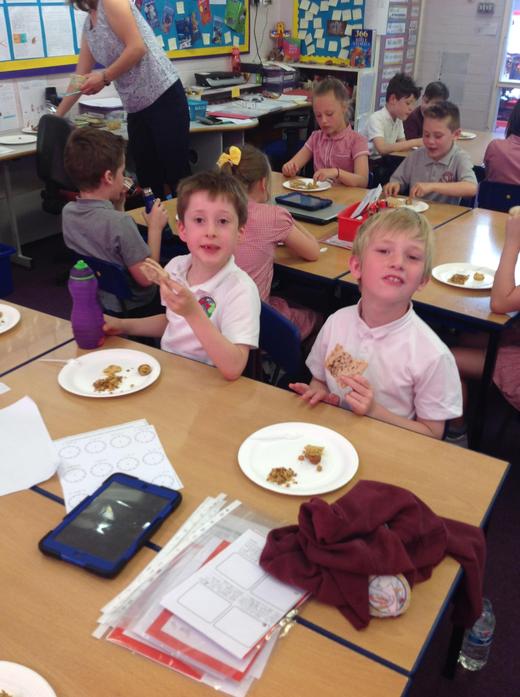 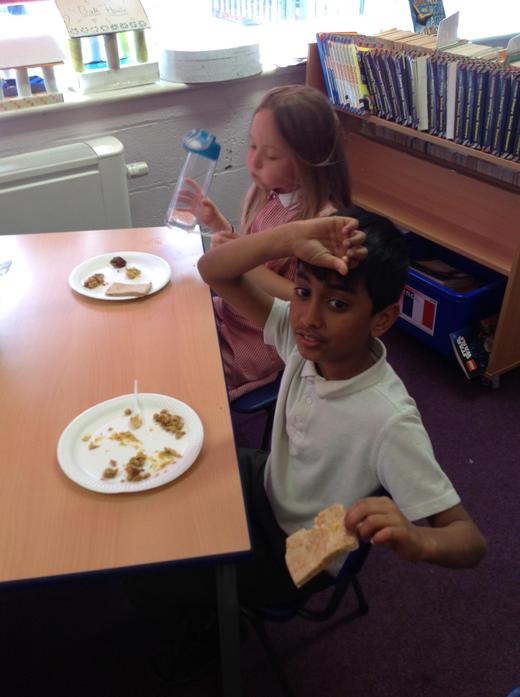 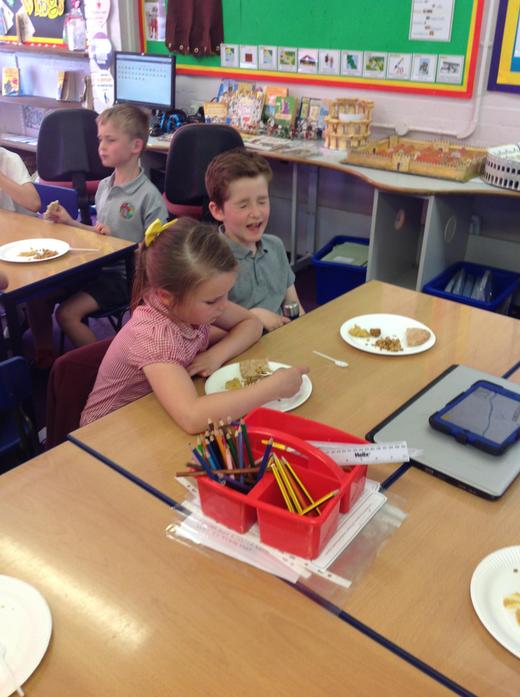 We were also lucky enough to be loaned a traditional Moroccan costume, thank you to Mr Bateman.  We all dressed up in Moroccan dress. Take a look at the photos below.